We are open for business during Covid lockdown as an essential service.
Please note all courier companies are experiencing higher than usual volumes and orders are taking longer to be delivered.

For products tested and approved to kill Covid-19 please click on this link:
COVID-19 APPROVED PRODUCTS 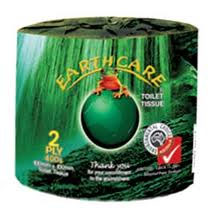 The demand for toilet paper didn’t begin until flush toilets became widely used. The first one was reportedly invented by Queen Elizabeth I’s godson in 1596. However, it took quite some time for commercially produced toilet paper to begin circulating in 1857 – probably because paper production from wood began in the late 1800s. The first man who actually introduced toilet paper in the United States – Joseph Gayetty, even had his name printed on every single sheet.

One of the most important breakthroughs in toilet paper history was made in 1890, when two brothers - Clarence and Irvin Scott popularized the concept of toilet paper on a roll. This toilet paper, however, was far from what we have in our homes today.

The first soft toilet paper appeared in 1942, created by St. Andrew’s Paper Mill in London. The widespread acceptance of the product finally came when a new technology demanded it – the sit-down flush toilet. Since people now required a product that could be flushed away with minimal damage to the pipes, what they were using before - corncobs and moss were no longer an option.

Currently, global toilet paper demand uses nearly 30 000 trees every day, which makes about 10 million trees per year – terrifying numbers. It takes around 384 trees to create only the toilet paper that one man uses in his lifetime. And yet, in some parts of the world people still don’t use the product due to lack of trees.

It’s important to use toilet paper made from recycled products – the production is already taking its toll on our environment. It’s no longer an option to do what everyone else does without thinking about the consequences – and this is where companies like ours come into the picture.

Check out our products made from 100% post consumer waste paper and make a conscious choice to stop compromising the environment. 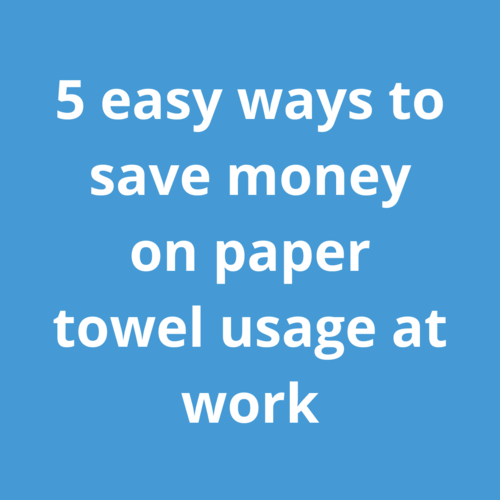